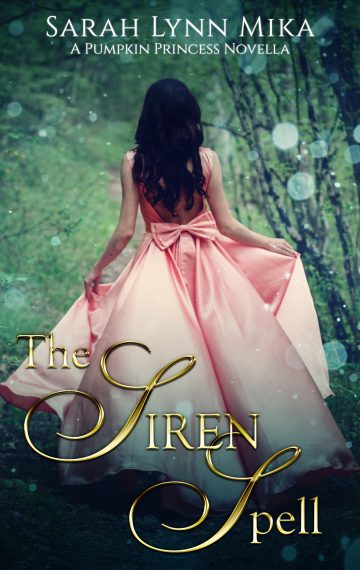 Eighteen-year-old Arabella has a big problem. Every male she speaks to instantly falls in love with her, thanks to a siren potion courtesy of her friend Braylen. Because Braylen inadvertently made the spell permanent, he and Arabella must travel to the faraway Golden City for an antidote.

Along the way they are joined by the king of Aurelia, who falls hopelessly in love with Arabella due to the spell. Arabella, who’s had an unrequited crush on another boy for years, is caught off-guard when she begins to have feelings for King Graham. Because Graham is under the influence of the siren spell, Arabella has no idea how he really feels.

What will happen when Arabella receives the antidote and the spell is broken? Worse, what if the antidote doesn’t work and Arabella never knows if Graham truly likes her? 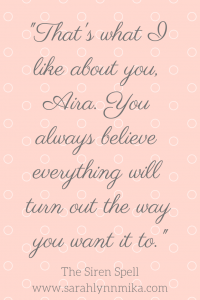 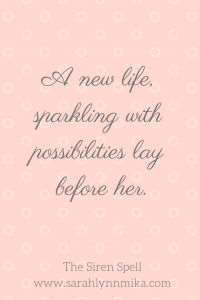 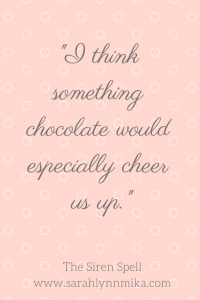